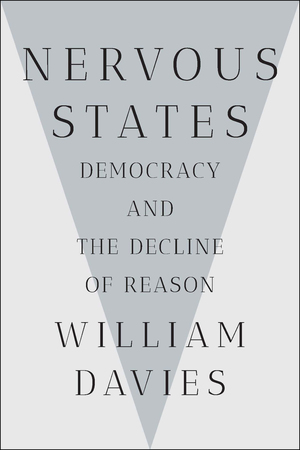 Nervous States: Democracy & the Decline of Reason is published in the US by Norton on 26th February. It’s been described as an “interdisciplinary masterpiece” in The New York Times Book Review, and The New Yorker interviewed me about the book’s ideas here.

I’ll be discussing the book with Max Read of New York Magazine on 5th March at McNally Jackson, Brooklyn.