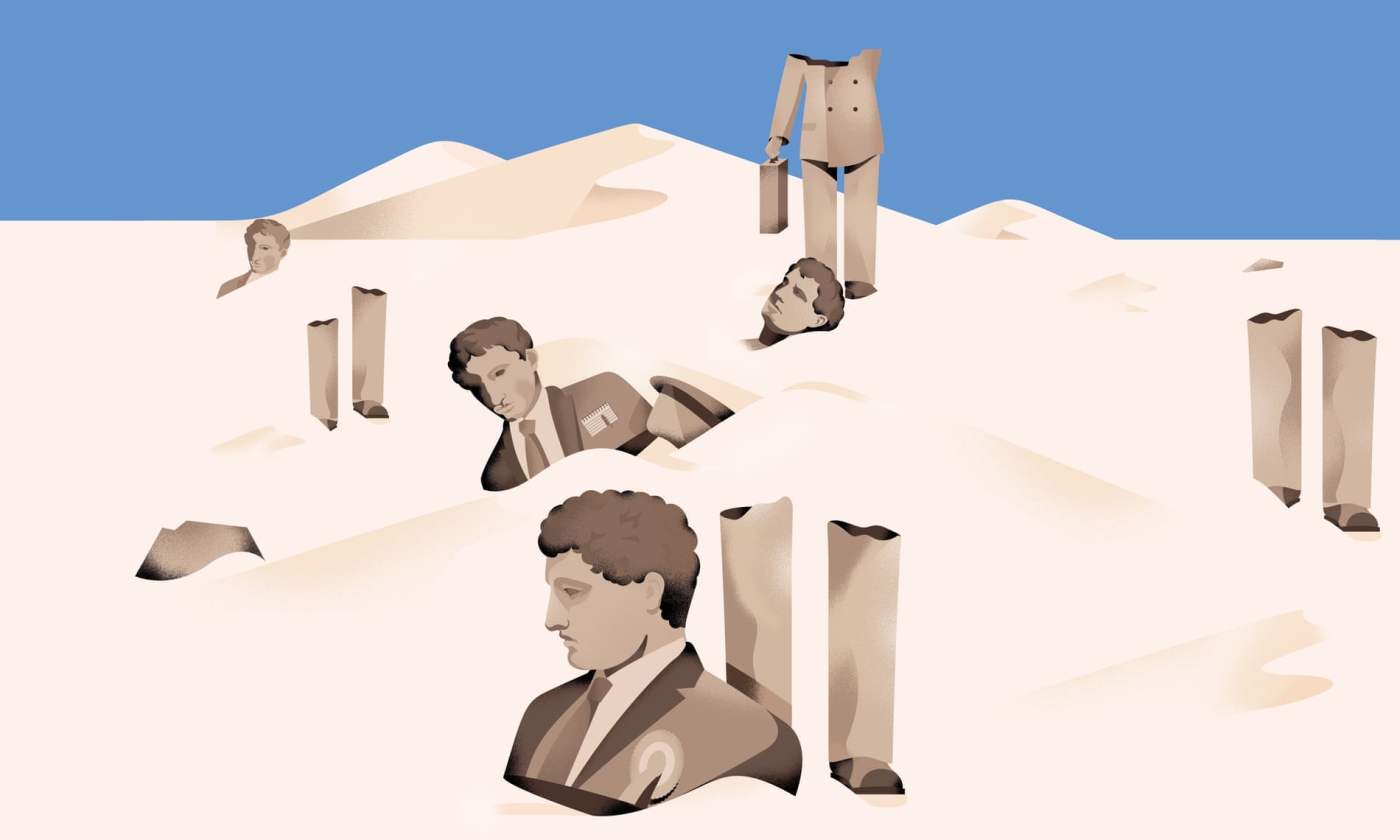 Long Read on populism and the crisis of trust, published in The Guardian. An audio version of this article is also available.

One thought on “Why we stopped trusting elites”